It was Richard Wagner's last - and greatest - opera. First performance took place at Bayreuth Theater in 1882 (one year before the composer's death) under the musical direction of Hermann Levi. Here is an excerpt from Act 1, including the beautiful Interlude. James Levine conducts the Metropolitan Opera Orchestra. (Mr. Levine has also conducted the centennial production of this work at Bayreuth.) Parsifal: Siegfried Jerusalem. Gurnemanz: Kurt Moll.


Posted by Costas Papachristou at 6:32 AM 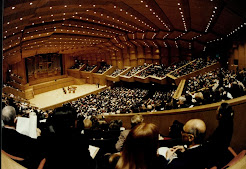 More about this suspicious character... 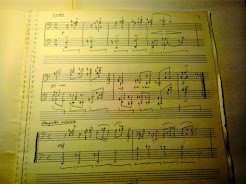 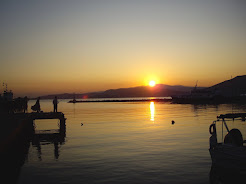 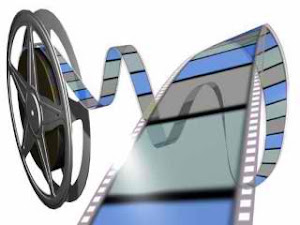 Introduction to Mechanics of Particles and Systems 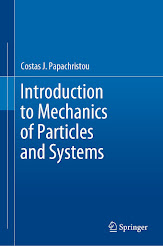 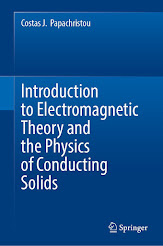 Aspects of Integrability of Differential Systems and Fields 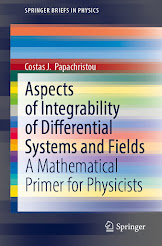